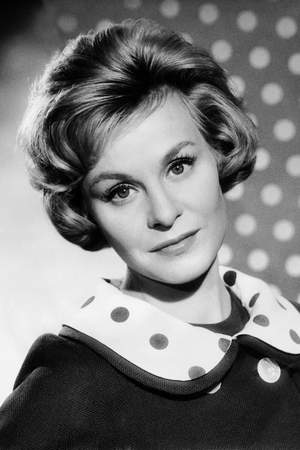 Eva Ingeborg Scholz is a German film and television actress. She made her debut in the title role of the 1948 film 1-2-3 Corona and appeared regularly in films over the following decade. From the early 1960s she appeared increasingly in television.
Read full biography

She has one child, Katharina .

There are 52 movies of Eva Ingeborg Scholz:

Blitzmädels an die Front (1958) As Hanna Helmke, Oberführerin, she was 30 years old

Her first feature film was Welcome to the Hartmanns (2016, as Frau Eisenhofer). She was 88 when she starred in this movie. Since 2016, she has appeared in 52 feature films. The last one is Der Herr der Wüste (2003). In this movie, she played the character Annettes Mutter .

Scene of the Crime She was 42 years old

Scene of the Crime She was 42 years old 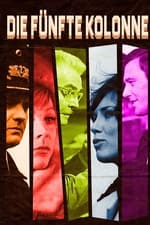 The fifth column She was 35 years old

Verräter She was 38 years old

Derrick She was 46 years old

When is Scholz's next birthday?

Other facts about Eva Ingeborg Scholz 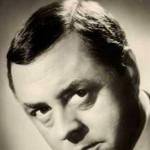 Eva Ingeborg Scholz Is A Member Of 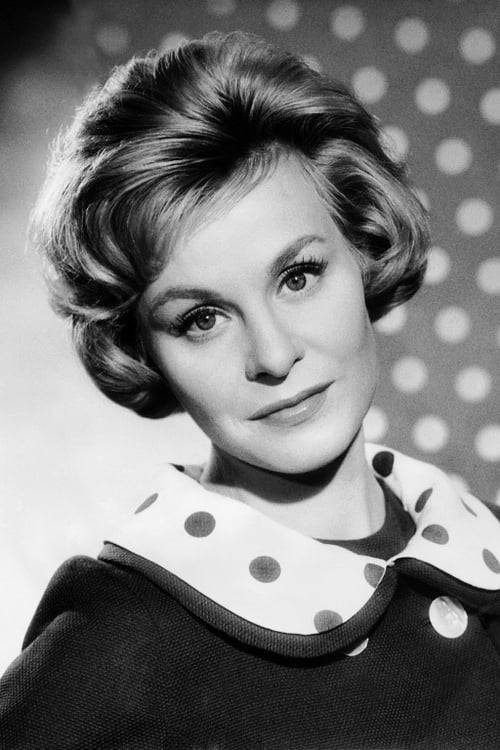