Eusebio Poncela is a 75 years old Spanish actor from Madrid. He was born on September 15, 1947 in Madrid. 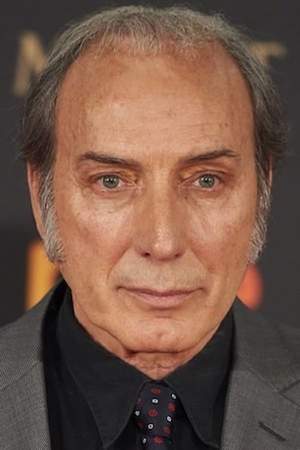 Eusebio Poncela is a Spanish actor. His debut on stage was with the Federico Garcia Lorca play Mariana Pineda. His first film was Fuenteovejuna but his first notable role was the protagonist of the Spanish cult movie Arrebato directed by Iván Zulueta. Another hit was the TVE miniseries Los gozos y las sombras.
Read full biography

There are 43 movies of Eusebio Poncela. 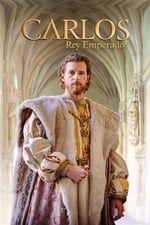 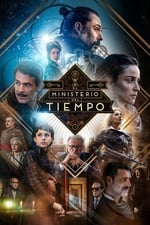 The Ministry of Time He was 67 years old 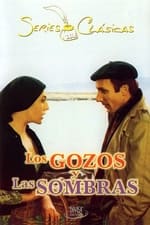 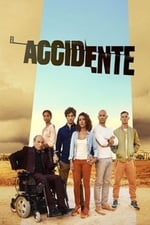 El accidente He was 70 years old

When is Poncela's next birthday?

Other facts about Eusebio Poncela

Eusebio Poncela Is A Member Of 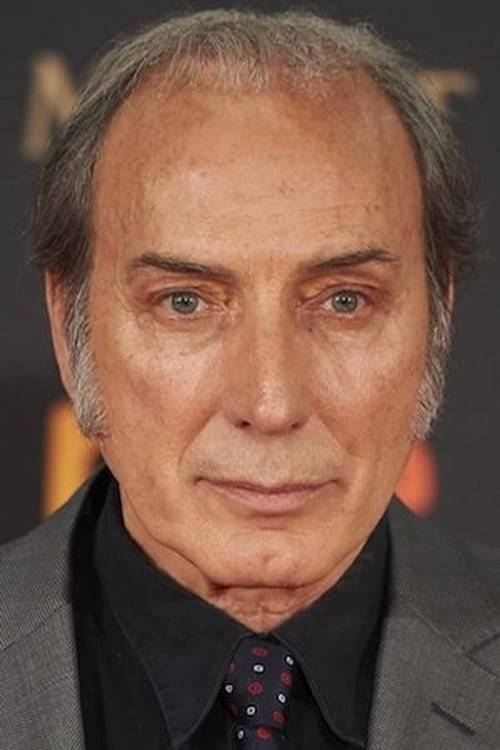