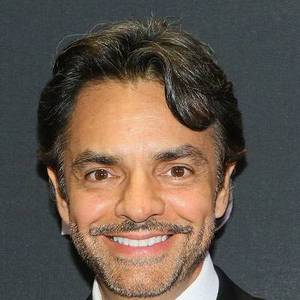 Eugenio Derbez is a Mexican actor director. He was born on September 02, 1961 (60 years old) in Mexico City as Eugenio González Derbez. His nickname is Derbez Eugenio Gonzalez. 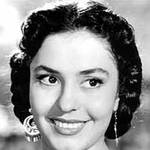 His mother is Silvia Derbez and his father is Eugenio González Salas. His mother was Mexican actor His mother died at the age of 70 (Eugenio was 40 years old). When Eugenio born she was 29 years old.

How tall is Eugenio Derbez?

When is Derbez's next birthday?

His first feature film was Beverly Hills Chihuahua (2008, as Store Owner). He was 47 when he starred in this movie. Since 2008, he has appeared in 32 feature films. The last one is Leftie (2003). In this movie, we watched him in the Forastero character .

He married with Gabriela Michel in 1986. Eugenio Derbez was 24 years old. They finished their 1 year marriage in 1987. 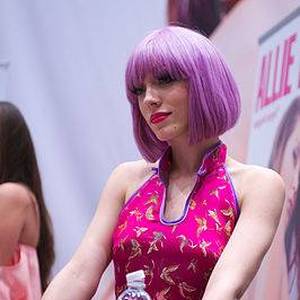 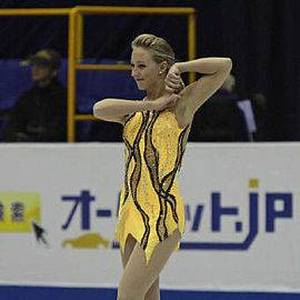 Other facts about Eugenio Derbez 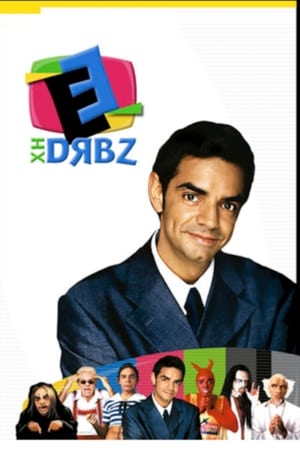 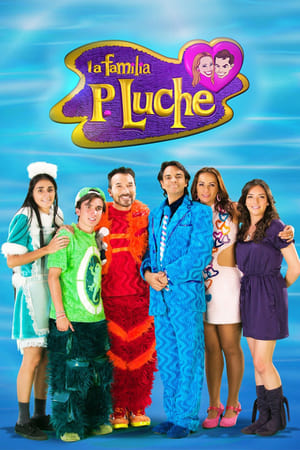 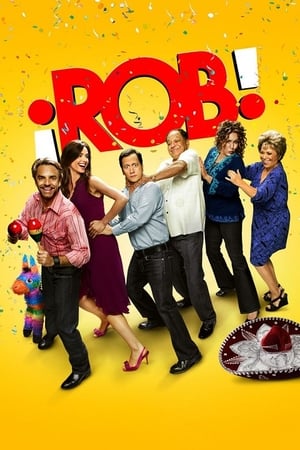 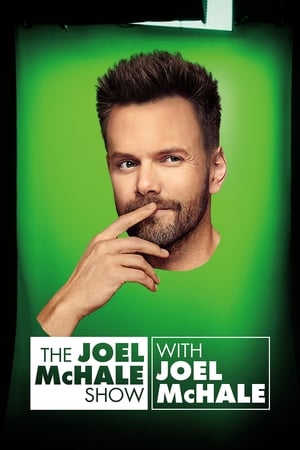 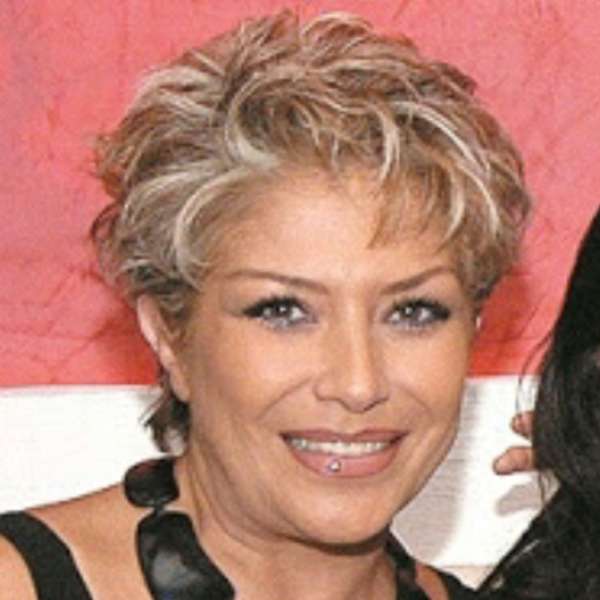