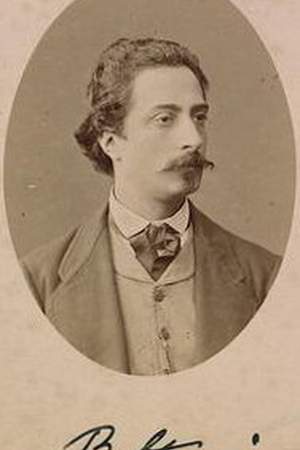 Eugenio Beltrami was an Italian mathematician notable for his work concerning differential geometry and mathematical physics. His work was noted especially for clarity of exposition. He was the first to prove consistency of non-Euclidean geometry by modeling it on a surface of constant curvature the pseudosphere and in the interior of an n-dimensional unit sphere the so-called Beltrami–Klein model.
Read full biography

He graduated from University Of Pavia

He is living in Italy.

Other facts about Eugenio Beltrami

Eugenio Beltrami Is A Member Of 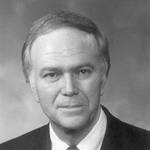 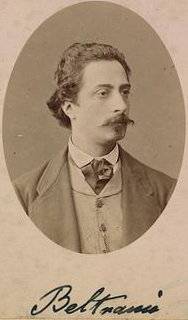