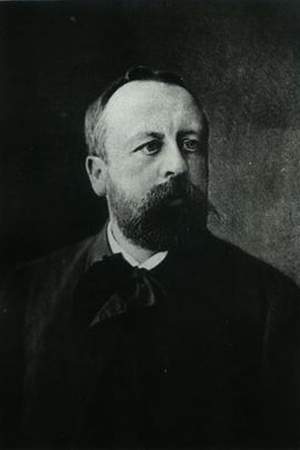 Eugene Schuyler was a nineteenth-century American scholar writer explorer and diplomat. Schuyler was of the first three Americans to earn a Ph. D. from an American university; and the first American translator of Ivan Turgenev and Lev Tolstoi.
Read full biography

He graduated from Yale College and Columbia Law School

Other facts about Eugene Schuyler

Eugene Schuyler Is A Member Of 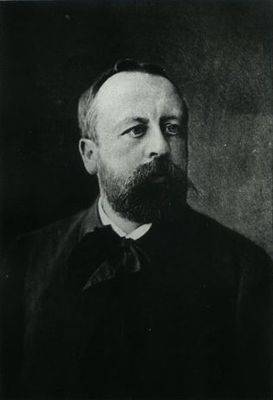