Eudald Carbonell i Roura (Ribes de Freser Girona 17 February 1953) is a Catalan Spanish archaeologist anthropologist and paleonthologist.Educated in Girona Barcelona and Paris he holds a PhD in Geology of the Quaternary from Pierre and Marie Curie University (1986) and History from University of Barcelona (1988).He is currently professor at the University of Rovira and Virgili in Tarragona and is co-director of the excavations at the Archaeological Site of Atapuerca jointly with José María Bermúdez de Castro and Juan Luis Arsuaga.His findings include discovery of Homo antecessor and well-preserved remains of Homo heidelbergensis. 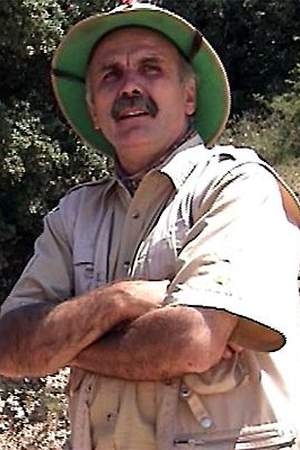