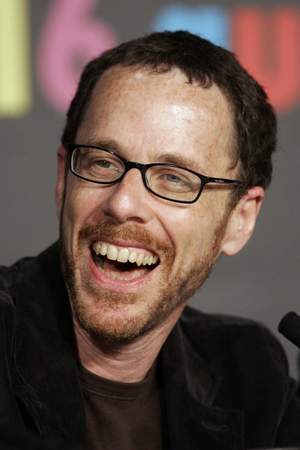 American filmmaker Ethan Jesse Coen is known for writing, directing and producing films jointly with his brother Joel David Coen, professionally they are known as the Coen brothers. In 1984, the brothers wrote and directed Blood Simple, their first film together. The film received was well received and won awards for Joel's direction at both the Sundance and Independent Spirit awards.   The brothers were recognized for their talents having been nominated for a number of awards, and achievements. No Country for Old Men won them the Oscar for Best Ac...
Read full biography

He has two children, Buster and Dusty .

There are 7 movies of Ethan Coen.

His first feature film was Darkman (1990, as Oldsmobile Passenger). He was 32 when he starred in this movie. Since 1990, he has appeared in 7 feature films. The last one is Minnesota Nice (2003). In this movie, we watched him as himself .

No Country for Old Men: Josh Brolin's Unauthorized Behind the Scenes (2008) As Himself, he was 50 years old

Independent Focus He was 40 years old

He graduated from Princeton University, Bard College At Simon's Rock and University Of Toronto Mississauga

When is Coen's next birthday?

Other facts about Ethan Coen 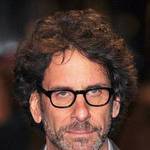 Ethan Coen Is A Member Of 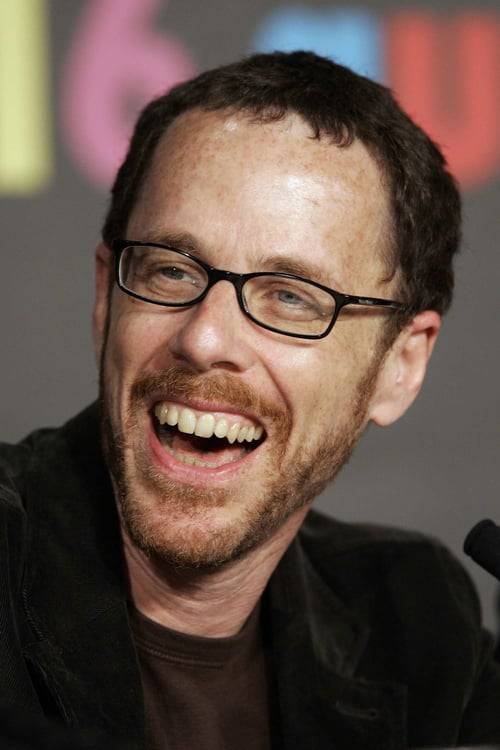