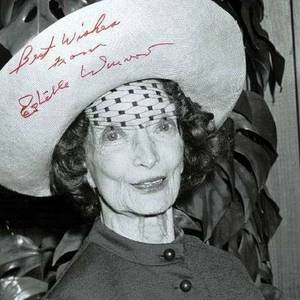 Estelle Winwood was an English stage and film actress who moved to the United States in mid-career and became celebrated for her wit and longevity. read more

Her first feature film was The Misfits (1961, as Church lady collecting money in bar). She was 78 when she starred in this movie. Since 1961, she has appeared in 19 feature films. The last one is Mrs Patterson (1956). In this movie, she played the character Mrs Patterson .

The Misfits (1961) As Church lady collecting money in bar, she was 78 years old

Darby O'Gill and the Little People (1959) As Sheelah Sugrue, she was 76 years old

Studio One She was 65 years old

Suspense She was 65 years old

Lights Out She was 66 years old

Estelle Winwood Is A Member Of

When is Estelle Winwood's next birthday?

Estelle Winwood was born on the 24th of January 1883, which was a Wednesday

Her real name:
Birth name of Estelle Winwood is Estelle Ruth Goodwin
There are no comments yet. 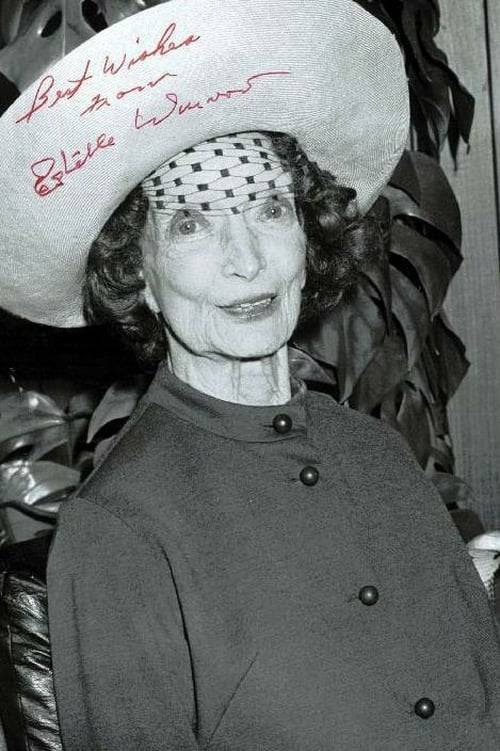