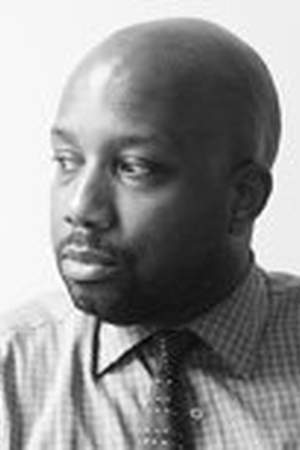 Errol Louis is a New York City journalist and television show host. Louis is the current host of Inside City Hall a program about New York City politics that airs nightly on NY1. Prior to joining NY1 in November 2010 Louis was a columnist for the New York Daily News where he also served on the editorial board.
Read full biography

Other facts about Errol Louis

Errol Louis Is A Member Of 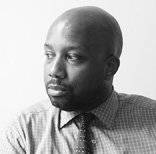