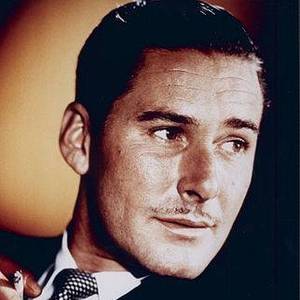 Errol Leslie Thomson Flynn was an Australian actor. He was known for his romantic swashbuckler roles in Hollywood films and his playboy lifestyle. He became a naturalized American citizen in 1942.
Read full biography

He is living in Port Antonio.

When is Errol Flynn's next birthday?

His first feature film was Dive Bomber (1941, as Douglas S. Lee). He was 32 when he starred in this movie. Since 1941, he has appeared in 80 feature films. The last one is Cuban Rebel Girls (1959). In this movie, we watched him in the The American Correspondent character .

He graduated from Sydney Church Of England Grammar School

Other facts about Errol Flynn

Bambi-Verleihung She was 38 years old

The Ed Sullivan Show She was 39 years old

The Colgate Comedy Hour She was 41 years old

The Steve Allen Show She was 47 years old

Errol Flynn Is A Member Of 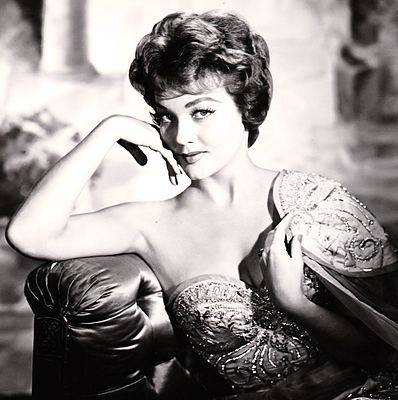