His first feature film was Suicide Dolls (2012, as Goth Guy). He was 27 when he starred in this movie. 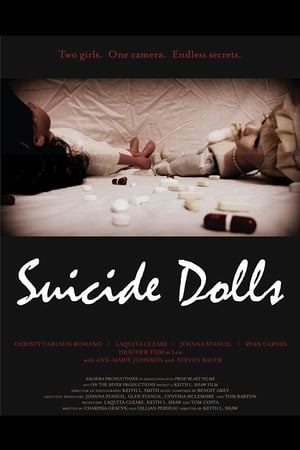 Ernie Rivera Is A Member Of

When is Rivera's next birthday?