There are 12 movies of Ernest Kinoy: 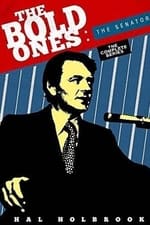 The Bold Ones: The Senator He was 44 years old

Diagnosis: Murder He was 68 years old

Hallmark Hall of Fame He was 26 years old

Other facts about Ernest Kinoy

Ernest Kinoy Is A Member Of