Erkan Oğur or Erkan Ogur in the West is a Turkish musician. A pioneer of fretless guitars he invented the first fretless classical guitar in 1976. A composer he has influenced many musicians with his compositions combining the sounds of Turkish folk music classical music with the ancient traditional music. He has played many concerts all over the world. He is regarded as a master of the kopuz and bağlama lutes. read more

When his last album Gülizar released, he was 66 years old. This album 'Gülizar' contains 3 tracks

His first album Oyuna Devam released 29 years ago, he was 37 years old. There were 10 songs in this album.

He graduated from Istanbul Technical University 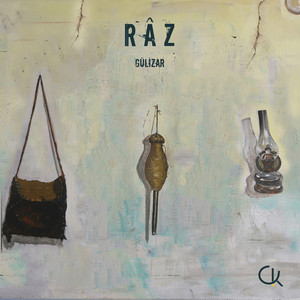 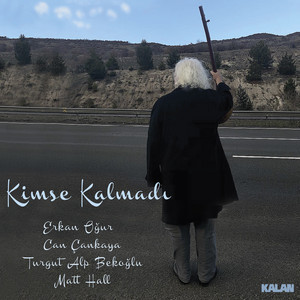 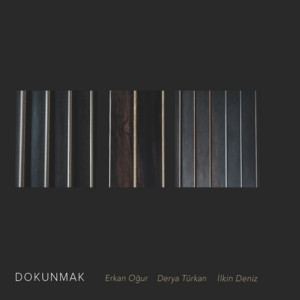 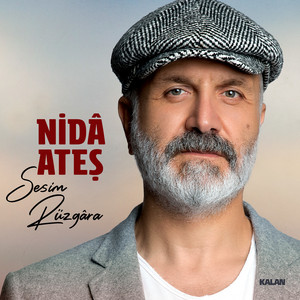 Erkan Oğur Is A Member Of