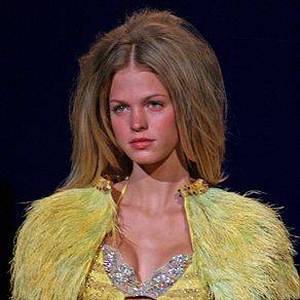 Erin Heatherton is an American fashion model. She was born on March 04, 1989 (32 years old) . Her nickname is Bubley Erin Heather (birth name).

Erin Heatherton is an American fashion model and actress. She is best known for her work for lingerie retailer Victoria's Secret.
Read full biography

How tall is Erin Heatherton?

When is Heatherton's next birthday?

Her first feature film was Grown Ups 2 (2013, as Ginger). She was 24 when she starred in this movie. Since 2013, she has appeared in 3 feature films. The last one is Are All Men Pedophiles? (2012). In this movie, she played the character Herself (archive footage) .

Other facts about Erin Heatherton 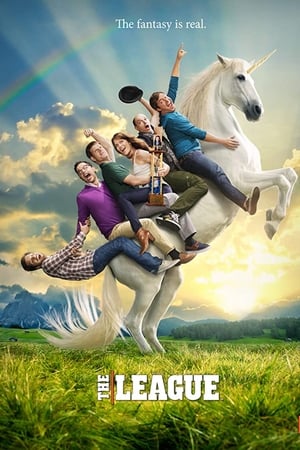 The League She was 20 years old

Erin Heatherton Is A Member Of 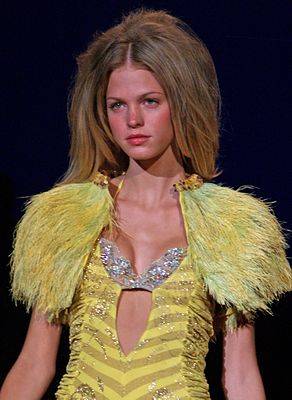