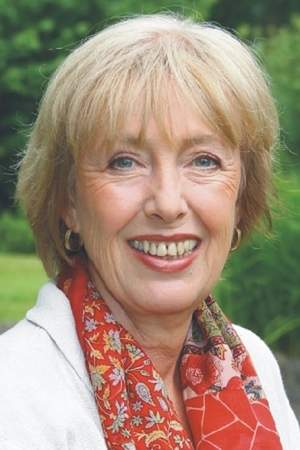 There are 22 movies of Erika Skrotzki.

Her first feature film was The Magic Mountain (1982, as Oberin Mylendonk). She was 32 when she starred in this movie. Since 1982, she has appeared in 22 feature films. The last one is Wunschkind (2012). In this movie, she played the character Uschi . 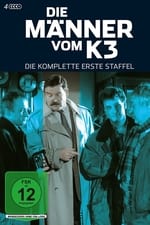 Die Schule am See She was 48 years old

Ärzte She was 44 years old

When is Skrotzki's next birthday?

Other facts about Erika Skrotzki

Erika Skrotzki Is A Member Of 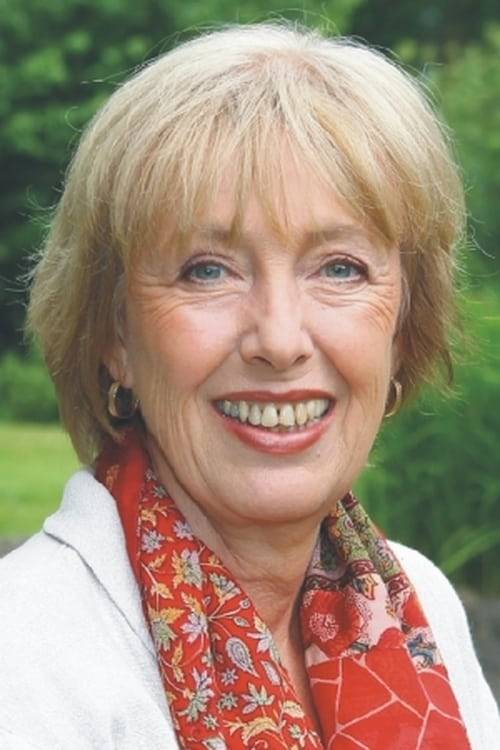