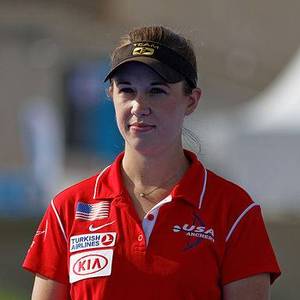 Erika Jones is an American compound archer. She has won gold medals at both major World Archery Federation compound discipline competitions the World Archery Championships and Archery World Cup as well as numerous other national regional and international competitions including a World Championships cadet title at age 13. She turned professional in 2006 and is a former world number one archer.
Read full biography

Her first feature film was La magnifica sfida (1965). She was 23 when she starred in this movie.

Other facts about Erika Jones

Erika Jones Is A Member Of 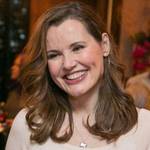 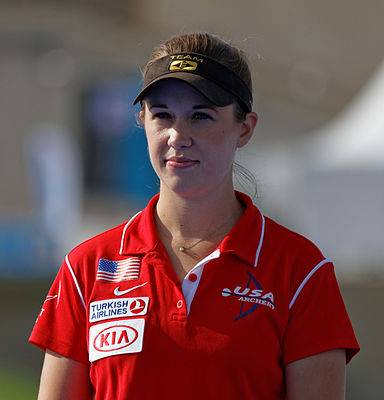