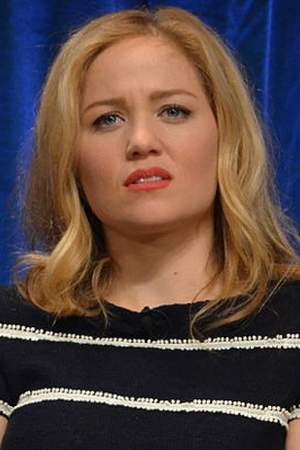 Erika Jane Christensen is an American actress whose film appearances include Traffic Swimfan The Perfect Score and How to Rob a Bank among others. She also co-starred in the short-lived drama Six Degrees on ABC. She is currently co-starring in the 2010 television series Parenthood as Julia Braverman-Graham.
Read full biography

There are 27 movies of Erika Christensen.

Her first feature film was The Case for Christ (2017, as Leslie Strobel). She was 34 when she starred in this movie. Since 2017, she has appeared in 27 feature films. The last one is Struck (2008). In this movie, she played the character Bus Stop Girl . 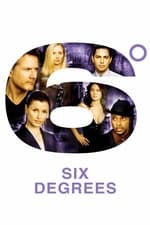 Six Degrees She was 24 years old

The Pretender She was 14 years old 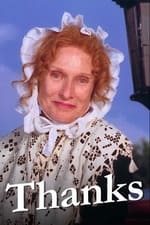 Thanks She was 16 years old

When is Christensen's next birthday?

Other facts about Erika Christensen

Erika Christensen Is A Member Of 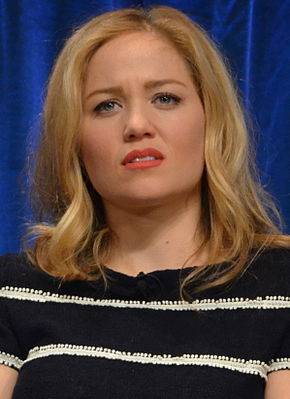