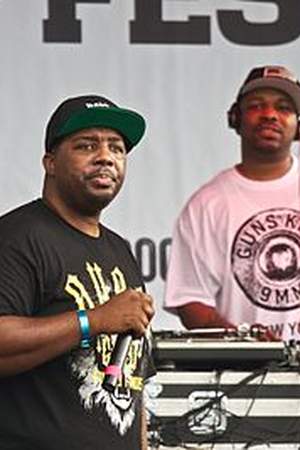 Erick Sermon is a 53 years old American musician Erick Sermon was born on November 25, 1968 (53 years old) in . His nickname is EMD, Erick Onassis, The Green-Eyed Bandit.

Erick Sermon is an American rapper musician and record producer. Sermon is best known as half of late-1980s–1990s hip hop group EPMD and for production work. He was born in Bay Shore New York and currently resides in Islandia New York.
Read full biography

There are 137 albums of Erick Sermon: 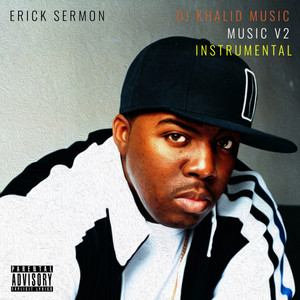 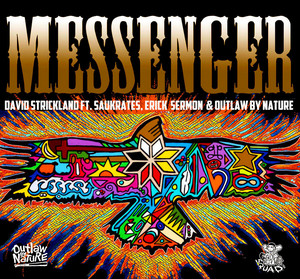 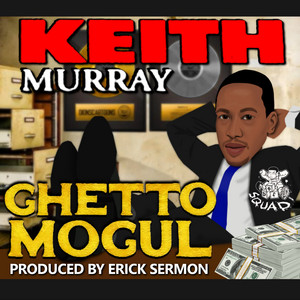 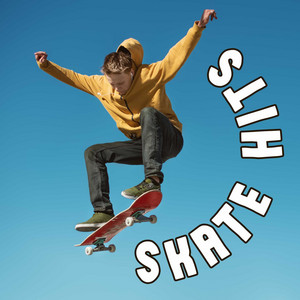 His first album Six Degrees Of P-Funk: The Best Of George Clinton & His Funk Family released 42 years ago, he was 10 years old when this album released. There were 15 songs in this album.

When is Sermon's next birthday?

Other facts about Erick Sermon

Erick Sermon Is A Member Of 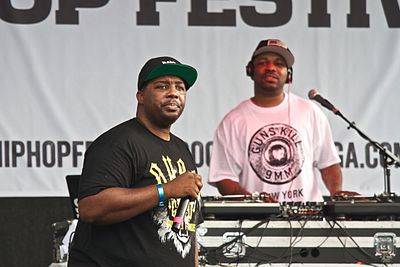