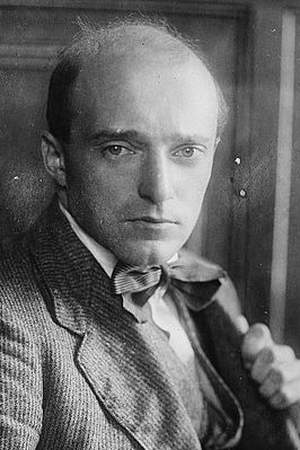 He had one child, Carlos (74, Austrian conductor) . When his first child, Carlos Kleiber, was born, Erich Kleiber was 39 years old.

There are 66 albums of Erich Kleiber.

His first album Berlioz: Le carnaval romain, Op. 9, H 95 released 94 years ago, he was 37 years old when this album released. 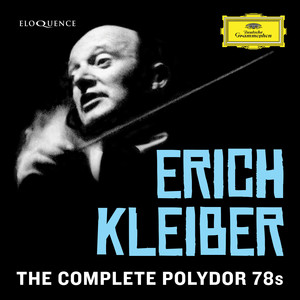 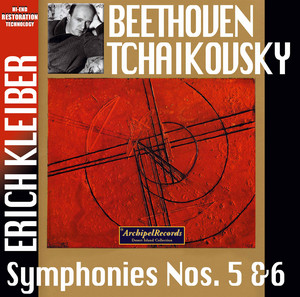 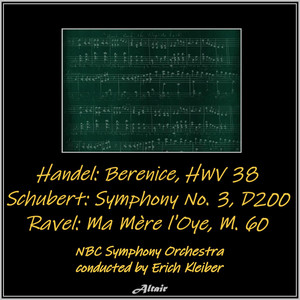 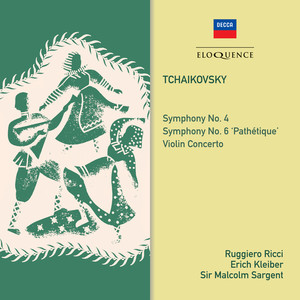 There are 14 movies of Erich Kleiber.

His first feature film was Love Bavarian Style (1973, as Waiter). He was 83 when he starred in this movie. Since 1973, he has appeared in 14 feature films. The last one is The Art of Conducting - Legendary Conductors of a Golden Era (1997). In this movie, we watched him in the Self (Archive Footage) character .

The Art of Conducting - Legendary Conductors of a Golden Era (1997) As Self (Archive Footage), he was 106 years old

Strongman Ferdinand (1976) As Rosotschke, he was 85 years old

He graduated from Prague Conservatory

Other facts about Erich Kleiber Erich Kleiber Is A Member Of 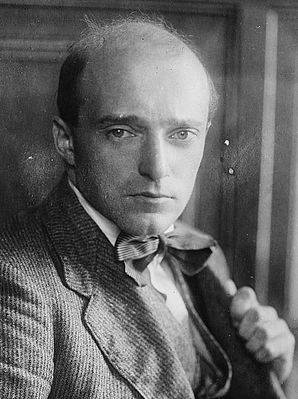