There are 29 albums of Eric Walker.

His first album Hold My Breath released 4 years ago, he was 48 years old when this album released. 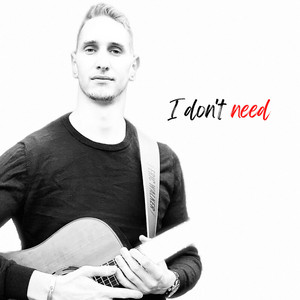 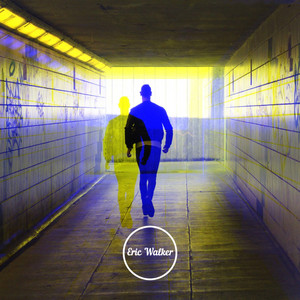 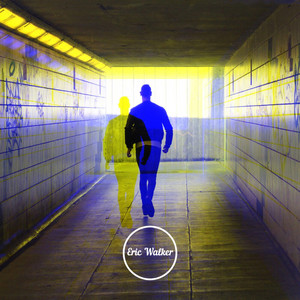 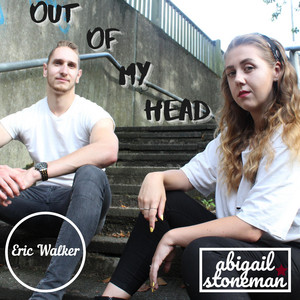 Out of My Head

There are 2 movies of Eric Walker.

His first feature film was The Ewok Adventure (1984, as Mace Towani). He was 14 when he starred in this movie. Since 1984, he has appeared in 2 feature films. The last one is Ewoks: The Battle for Endor (1985). In this movie, we watched him in the Mace character .

Other facts about Eric Walker

Eric Walker Is A Member Of