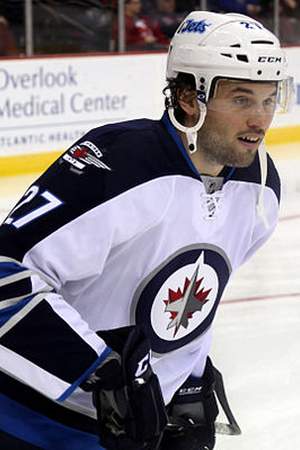 Eric M. Tangradi is an American professional ice hockey left winger currently playing for the Winnipeg Jets of the National Hockey League. He was selected 42nd overall in the 2nd round of the 2007 NHL Entry Draft by the Anaheim Ducks. Tangradi is referred to as The Big Dog due to his large stature and his power forward style of play.
Read full biography

How tall is Eric Tangradi?

When is Tangradi's next birthday?

Other facts about Eric Tangradi

Eric Tangradi Is A Member Of 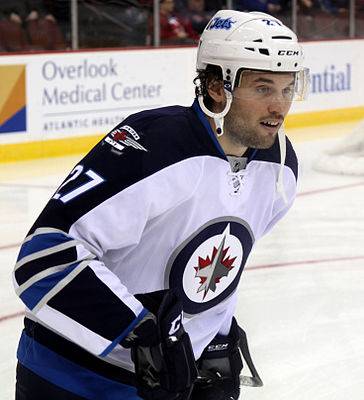