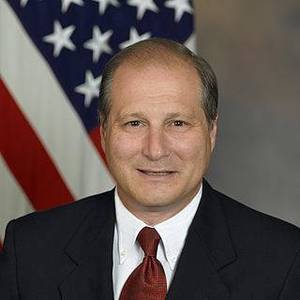 He graduated from Cornell University and Yale University

Eric S. Edelman Is A Member Of 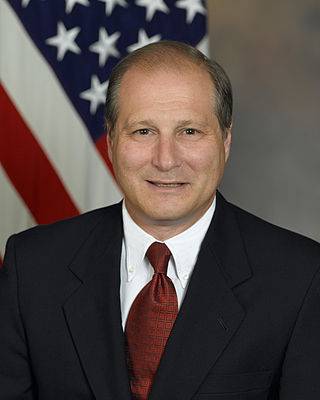