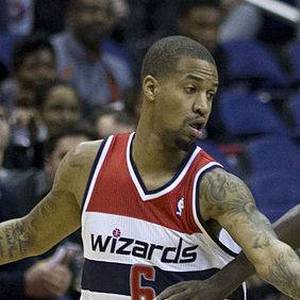 Eric Demarqua Maynor is an American professional basketball player who last played for the Philadelphia 76ers of the National Basketball Association. He played college basketball for the Virginia Commonwealth University Rams. As a senior he averaged 22. 4 points 6. 2 assists 3. 6 rebounds and 1. 7 steals per game in the 2008–2009 season. Maynor was drafted by the Utah Jazz of the NBA in 2009. He has also played for the Oklahoma City Thunder and Portland Trail Blazers. read more

How tall is Eric Maynor?

Eric Maynor Is A Member Of

When is Maynor's next birthday? 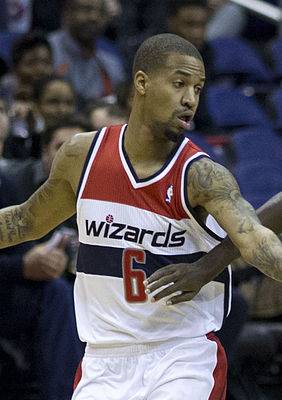