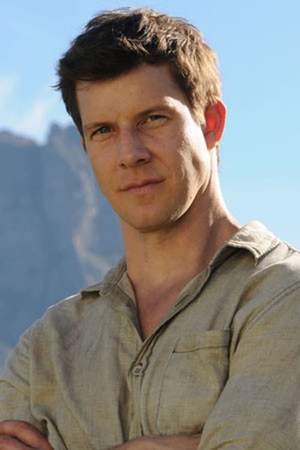 . Eric Harry Timothy Mabius is an American actor known for his work as Daniel Meade on the ABC television series Ugly Betty. He also worked on the Showtime series The L Word and in the films Resident Evil and Cruel Intentions.
Read full biography

There are 41 movies of Eric Mabius.

His first feature film was Cruel Intentions (1999, as Greg McConnell). He was 27 when he starred in this movie. Since 1999, he has appeared in 41 feature films. The last one is The Extreme Team (2003). In this movie, we watched him in the Darby character .

The L Word He was 32 years old 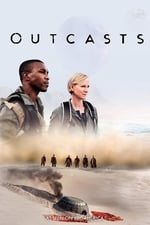 Outcasts He was 39 years old

When is Mabius's next birthday?

Other facts about Eric Mabius

Eric Mabius Is A Member Of 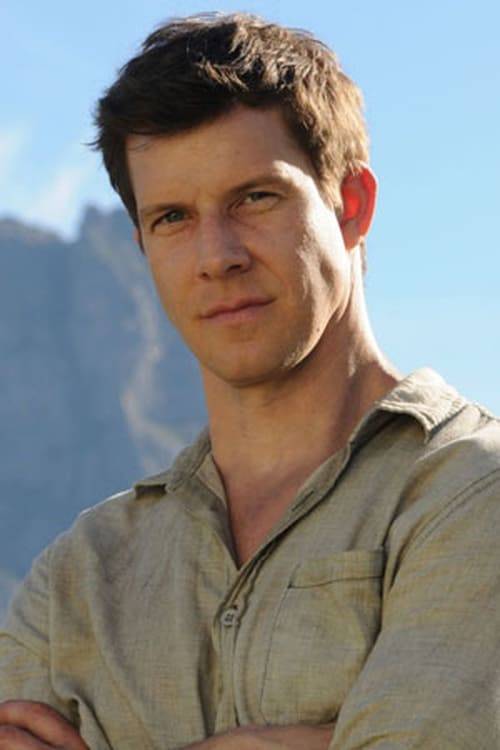