His first feature film was Fifty Shades Freed (2018, as Jack Hyde). He was 38 when he starred in this movie. Since 2018, he has appeared in 32 feature films. The last one is Scorn (2000). In this movie, we watched him in the Darren Huenemann character . 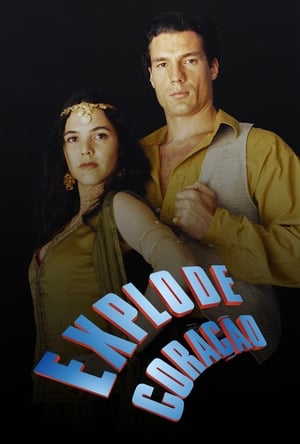 Explode Coração He was 16 years old 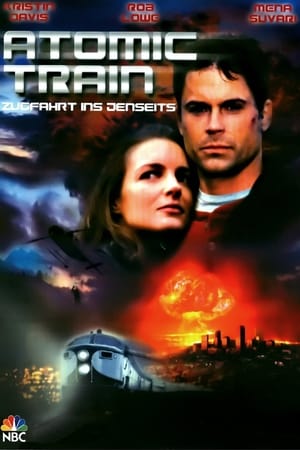 Atomic Train He was 19 years old

Smallville He was 22 years old

The Dead Zone He was 22 years old

Eric Johnson Is A Member Of

His real name:
Birth name of Eric Johnson is Eric Johann Johnson
There are no comments yet. 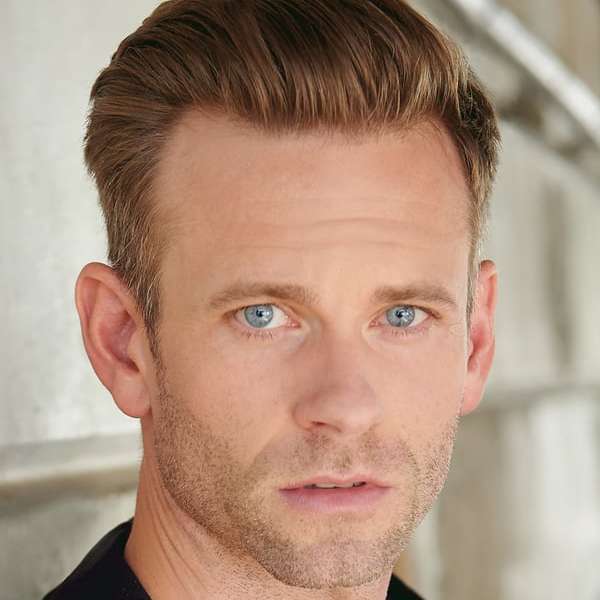