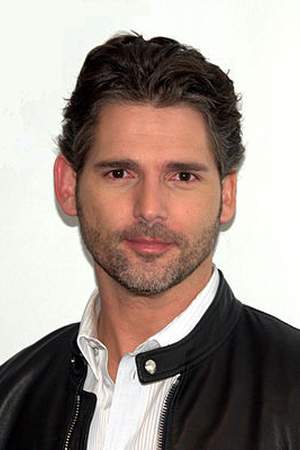 Eric Bana is an Australian film and television actor. He began his career as a comedian in the sketch comedy series Full Frontal before gaining critical recognition in the biographical film Chopper.
Read full biography

There are 8 albums of Eric Bana.

His first album Vals De Rodrigues released 3 years ago, he was 51 years old when this album released. 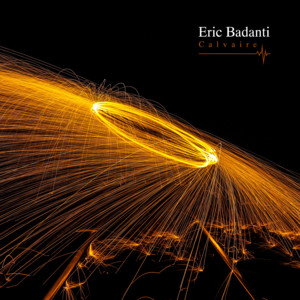 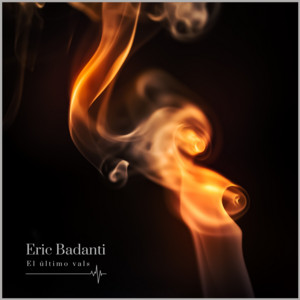 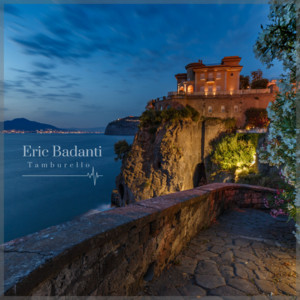 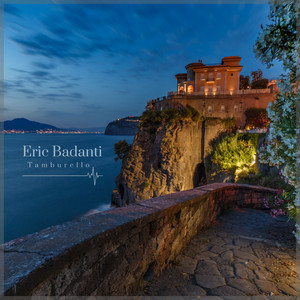 There are 31 movies of Eric Bana.

His first feature film was Finding Nemo (2003, as Anchor (voice)). He was 34 when he starred in this movie. Since 2003, he has appeared in 31 feature films. The last one is Great Barrier Reef (2018). In this movie, we watched him in the Narrator character . 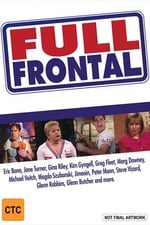 Full Frontal He was 24 years old 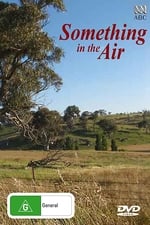 Something in the Air He was 31 years old

Awarded Member of the Order of Australia in 2019 .

He graduated from Penleigh And Essendon Grammar School

When is Bana's next birthday?

Other facts about Eric Bana

Eric Bana Is A Member Of 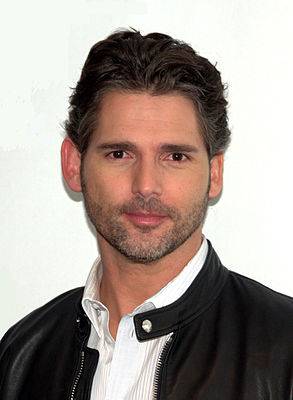