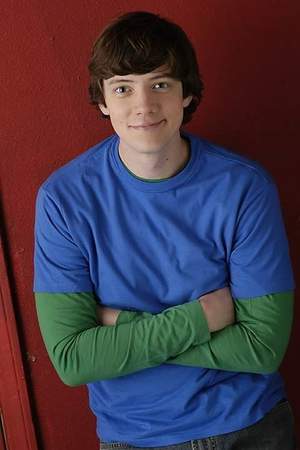 wn as the host of the Daily ReHash series Behind the Vine, he is an actor, comedian, and video content creator on the web who was featured in the comedy web series The Principal. He has over 500,000 musical. ly fans and finished with more than 70,000 Vine followers when the app was shut down.
Read full biography

There are 4 movies of Eric Artell.

His first feature film was FML (2016, as Wheelchair Tommy). He was 36 when he starred in this movie. Since 2016, he has appeared in 4 feature films. The last one is Think Tank (2006). In this movie, we watched him in the Charles character .

Scrubs He was 21 years old

When is Artell's next birthday?

Other facts about Eric Artell

Eric Artell Is A Member Of 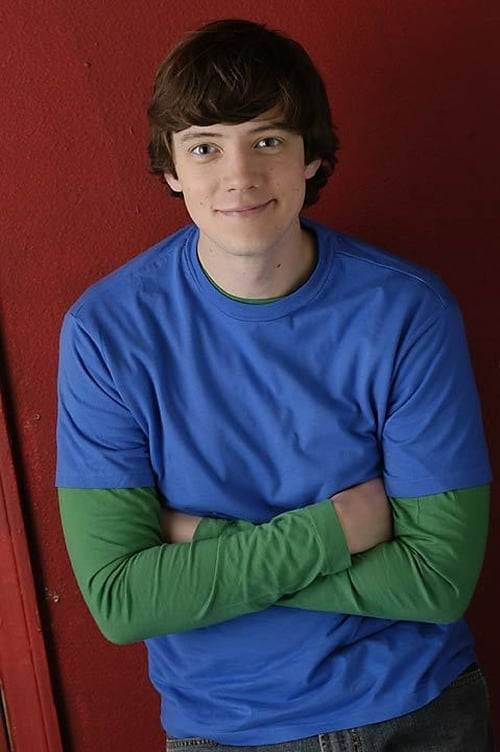