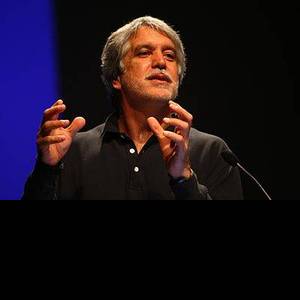 Enrique Peñalosa Londoño is a Colombian politician. He was mayor of Bogotá from 1998 until 2001 and was runner-up in 2007. He ran in 2011 for mayor as the Green Party candidate. He has also worked as a journalist and consultant on urban and transportation policy. In 2009 Peñalosa was elected President of the Board of Directors of the Institute for Transportation and Development Policy.
Read full biography

When is Peñalosa's next birthday?

He graduated from Gimnasio Campestre, Panthéon-Assas University and Duke University

Other facts about Enrique Peñalosa

Enrique Peñalosa Is A Member Of 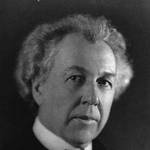 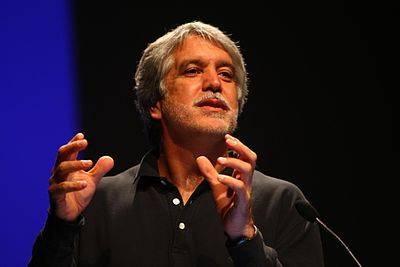