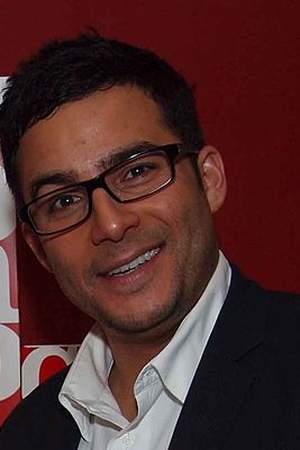 Ennis Esmer is a Canadian actor and comedian of Turkish descent. He first came to prominence as the host of Toronto 1's short-lived variety series The Toronto Show in 2003. More recently he has had roles in television series such as The Listener Wipeout Canada Covert Affairs Billable Hours and The L. A. Complex as well as films such as Young People Fucking.
Read full biography

There are 15 movies of Ennis Esmer: 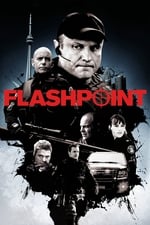 Flashpoint He was 29 years old 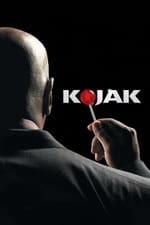 Kojak He was 26 years old

The Toronto Show He was 24 years old 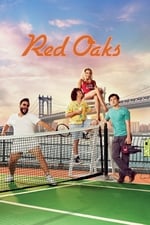 Red Oaks He was 35 years old 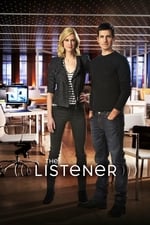 The Listener He was 30 years old

He graduated from York University

When is Esmer's next birthday?

Other facts about Ennis Esmer

Ennis Esmer Is A Member Of 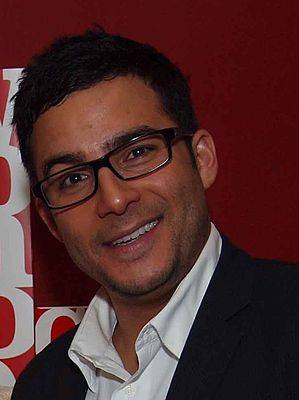