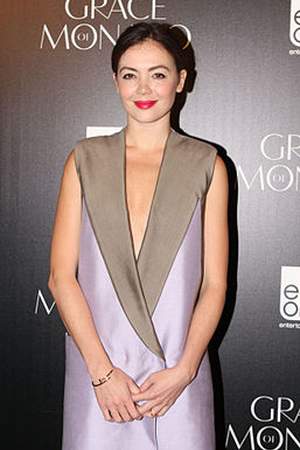 There are 14 movies of Emma Lung.

The Cooks She was 22 years old 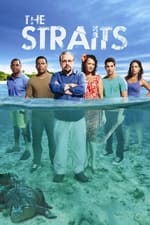 The Straits She was 30 years old 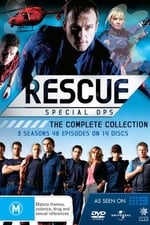 She graduated from Newtown High School Of The Performing Arts

When is Lung's next birthday?

Other facts about Emma Lung

Emma Lung Is A Member Of 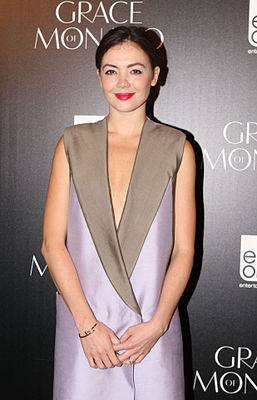