Eminem is a Hip Hop rapper. He was born on October 17, 1972 (48 years old) in St. Joseph, Missouri as Marshall Bruce Mathers III. His nickname is Eminem Slim Shady, M&M (former).

Marshall Bruce Mathers III better known by his stage name Eminem and by his alter ego Slim Shady is an American rapper record producer songwriter and actor. In addition to his solo career Eminem is a member of the group D12 as well as one half of the hip hop duo Bad Meets Evil alongside Royce da 5'9. Eminem is one of the world's best-selling music artists and is the best-selling artist of the 2000s. read more

How tall is Eminem?

His first album Infinite released 24 years ago, he was 24 years old.

He graduated from Centenario High School

ECHO-Verleihung He was 19 years old 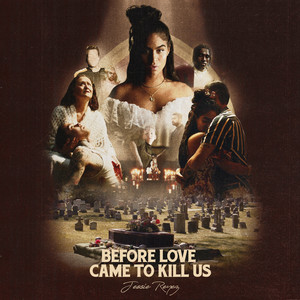 BEFORE LOVE CAME TO KILL US+ Released 5 months ago 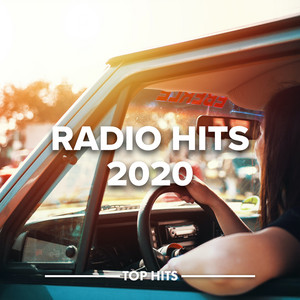 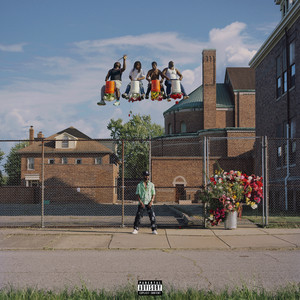 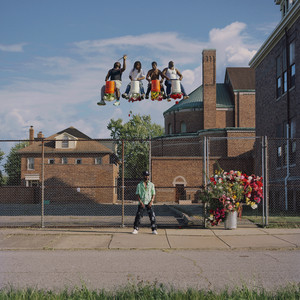 Eminem Is A Member Of When is Eminem's next birthday?