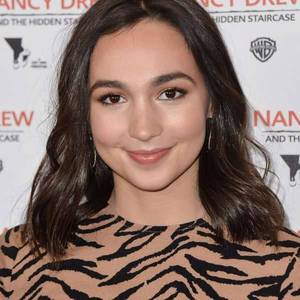 Emily Bear is an American child composer and pianist. She was born on August 30, 2001 (20 years old) in Rockford, Illinois.

Emily Bear is an American composer and pianist who has achieved wide notice at an early age. After beginning to compose and play piano as a small child Bear has played with orchestras in the U. S. Europe and Asia at such venues as Carnegie Hall and the Hollywood Bowl. She released her first studio album in 2013 produced by her mentor Quincy Jones.
Read full biography

When is Bear's next birthday?

When her last album u suck released, she was 19 years old.

Her first album Once Upon A Wish released 13 years ago, she was 6 years old. There were 10 songs in this album.

Other facts about Emily Bear 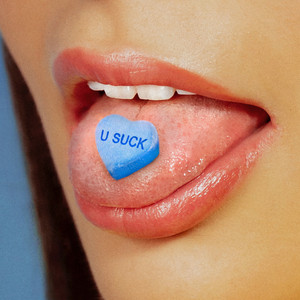 u suck Released 8 months ago 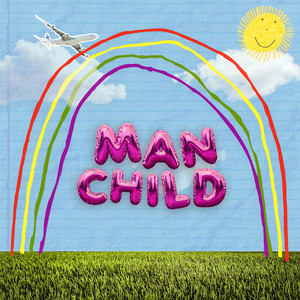 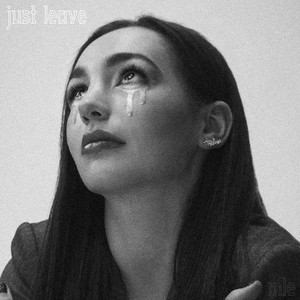 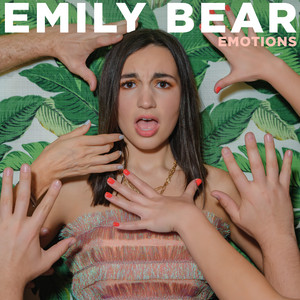 Emily Bear Is A Member Of 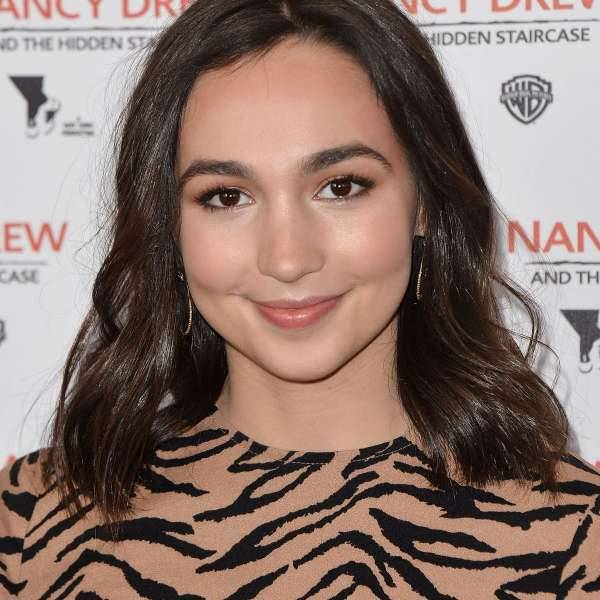