Emile Kuri was a Mexican-born American set decorator of Lebanese parentage. He won two Academy Awards and was nominated for six more in the category Best Art Direction. He was born in Cuernavaca Morelos Mexico and died in Los Angeles California United States.
Read full biography

When is Emile Kuri's next birthday? 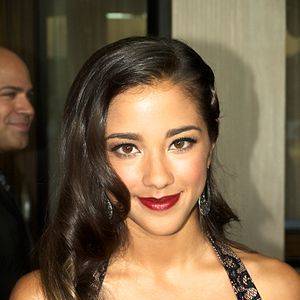 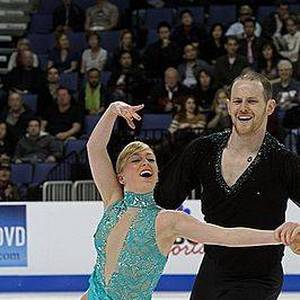 Other facts about Emile Kuri

Emile Kuri Is A Member Of