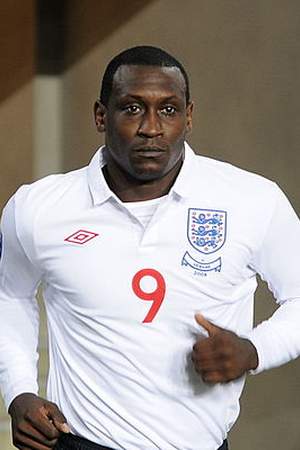 Emile William Ivanhoe Heskey is an English professional footballer who plays for Newcastle Jets as a striker. Before joining the Australian club he made more than 500 appearances in the Football League and Premier League over an 18-year career and represented England in international football. Born in Leicester Heskey started his career with Leicester City after progressing through their youth system making his first team debut in 1995.
Read full biography

He has a net worth of 21 million dollars.

How tall is Emile Heskey?

When is Heskey's next birthday?

Other facts about Emile Heskey

Emile Heskey Is A Member Of 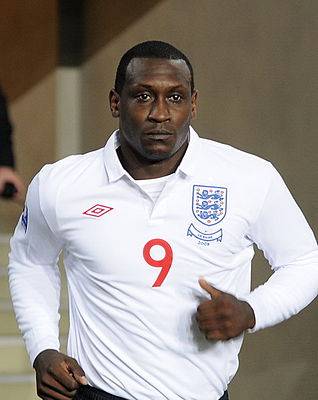