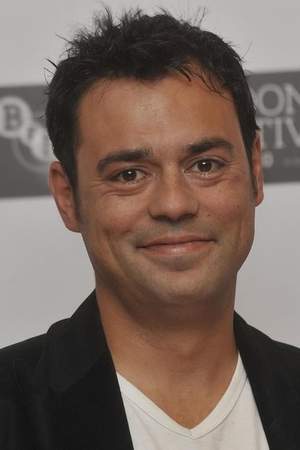 Emil Marwa is a Norwegian actor, known for his acting in films like Izzat, East Is East, and The Guru.
Read full biography

There are 9 movies of Emil Marwa.

His first feature film was The Physician (2014, as Tuveh Ben Meir). He was 40 when he starred in this movie. Since 2014, he has appeared in 9 feature films. The last one is Banglatown Banquet (2006). In this movie, we watched him in the Ali character .

Other facts about Emil Marwa

Emil Marwa Is A Member Of 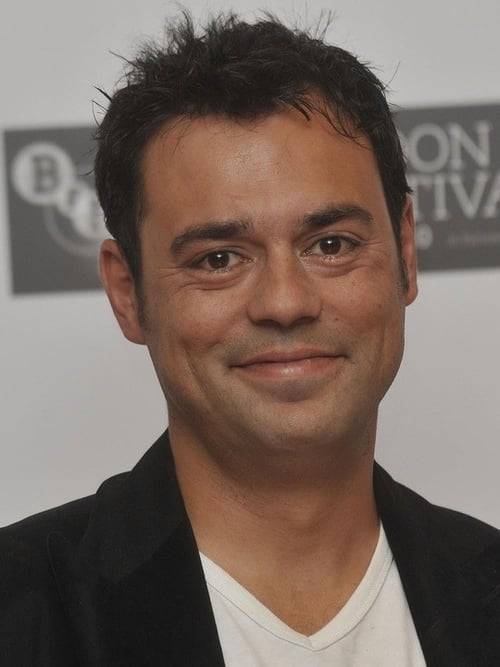