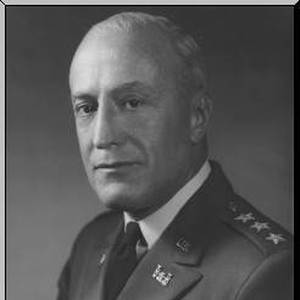 Emerson Charles Itschner graduated from the United States Military Academy in 1924 and was commissioned in the Corps of Engineers. He obtained a degree in civil engineering from Cornell University in 1926. Itschner served with the Alaska Road Commission in 1927–1929. He taught at the Missouri School of Mines and served as assistant to the Upper Mississippi Valley Division Engineer and the St. Louis District Engineer. read more

Emerson C. Itschner Is A Member Of

When is Emerson C. Itschner's next birthday?

Emerson C. Itschner was born on the 1st of July 1903, which was a Wednesday 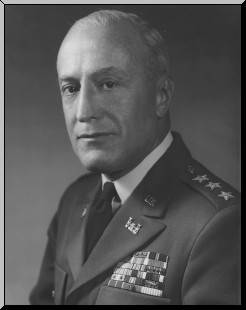