Ely Eleandre Basiño Buendia popularly known as Ely Buendia is a Filipino musician writer and director who gained fame as guitarist songwriter and lead vocalist of the popular Pinoy rock band Eraserheads. His compositions gained success and critical acclaim topping various music charts and are now considered classics. Widely regarded as one of the most respected music icons in the country he currently performs as guitarist and lead vocalist for Pupil. read more

When his last album Metro released, he was 50 years old.

His first album Wanted Bedspacer released 20 years ago, he was 30 years old. There were 10 songs in this album.

He graduated from University Of The Philippines Diliman

A Lullaby to the Sorrowful Mystery (2016) As Musikero, he was 45 years old 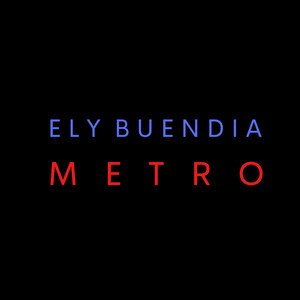 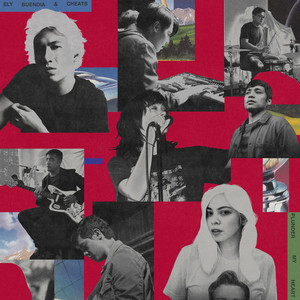 Plunder My Heart Released 8 months ago 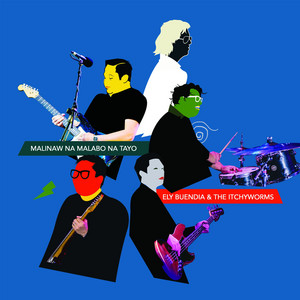 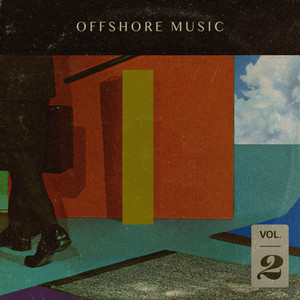 Ely Buendia Is A Member Of

When is Buendia's next birthday?