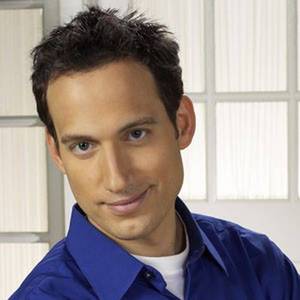 Elon Gold is an American comedian television actor writer and producer. He starred in the television series Stacked. He also starred in the short-lived sitcom In-Laws. Known for his impressions including those of Jeff Goldblum Howard Stern and Jay Leno Gold was also a judge on the ABC celebrity impersonation competition series The Next Best Thing.
Read full biography

His first feature film was Premature (2014, as Mr. Hughes). He was 43 when he starred in this movie. Since 2014, he has appeared in 7 feature films. The last one is Little Women Big Cars (2012). In this movie, we watched him in the Richard character .

Other facts about Elon Gold

The Tonight Show with Jay Leno He was 21 years old

Frasier He was 23 years old 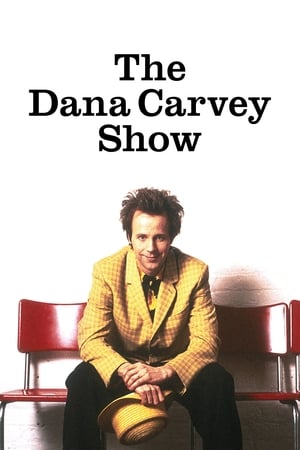 The Dana Carvey Show He was 25 years old

Elon Gold Is A Member Of 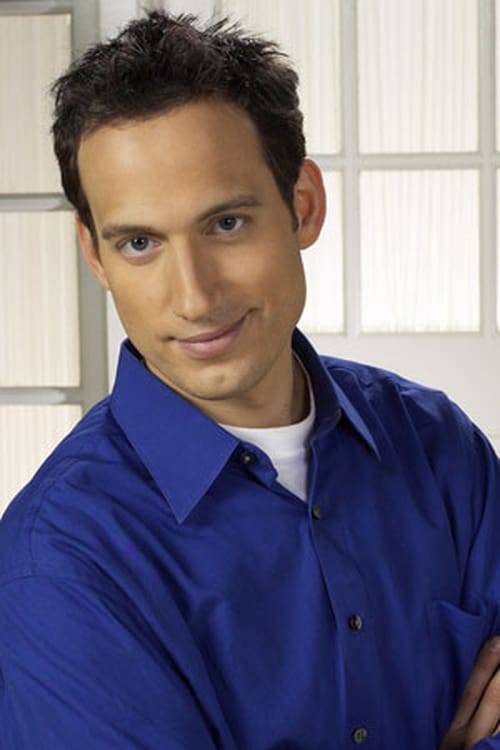