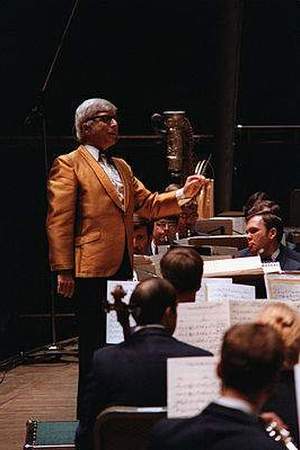 Elmer Bernstein was an American composer and conductor best known for his many film scores. In a career which spanned fifty years he composed music for hundreds of film and television productions.
Read full biography

He had two children, Peter (71, Sound) and Gregory (67, Writer) . When his first child, Peter Bernstein, was born, Elmer Bernstein was 29 years old.

There are 102 albums of Elmer Bernstein.

His first album The Man With The Golden Arm (Original Motion Picture Soundtrack) released 66 years ago, he was 33 years old when this album released. There were 11 songs in this album. 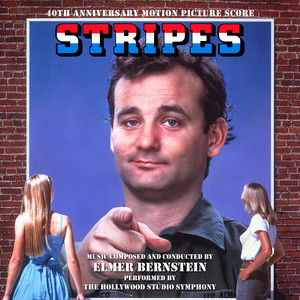 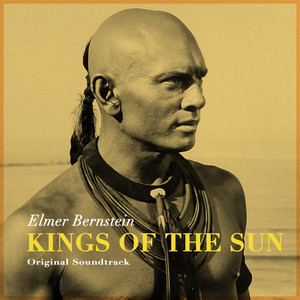 Kings of the Sun - Original Soundtrack 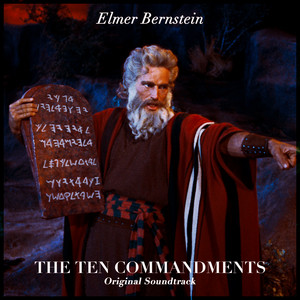 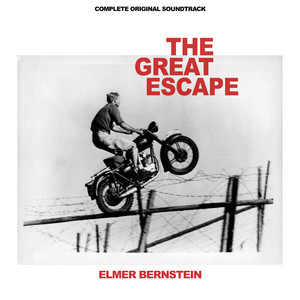 There are 148 movies of Elmer Bernstein.

His first feature film was The Ten Commandments (1956). He was 34 when he starred in this movie. Since 1956, he has appeared in 148 feature films. The last one is The Bible According to Hollywood (1994). In this movie, we watched him as himself .

Innocence and Experience: The Making of The Age of Innocence (1992) As Interviewee, he was 70 years old

The Bible According to Hollywood (1994) As Himself, he was 71 years old

The Oscars He was 30 years old

Other facts about Elmer Bernstein

Elmer Bernstein Is A Member Of 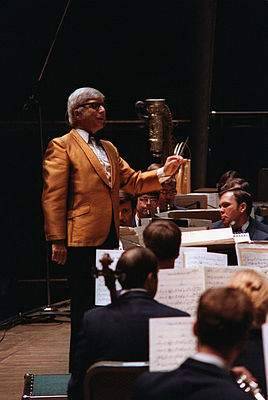