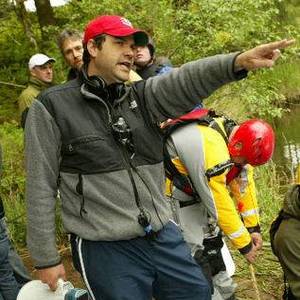 Ellory Elkayem is a New Zealand film director. Born in Christchurch Ellory Elkayem began making films at a young age. He later attended a film school designed to give students practical experience and preparation for a career in the film business. read more

Ellory Elkayem Is A Member Of

When is Elkayem's next birthday? 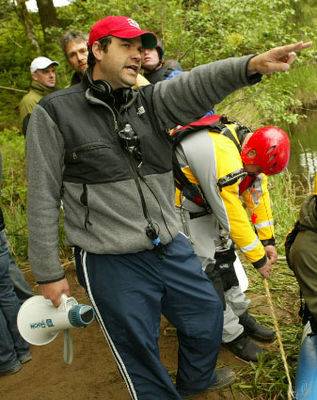