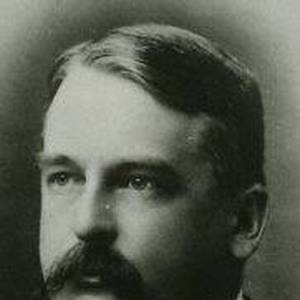 Climax! He was 95 years old

The Court of Last Resort He was 98 years old 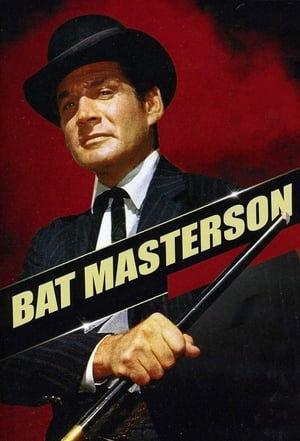 Bat Masterson He was 99 years old

When is Elliott Lewis's next birthday?

Elliott Lewis was born on the 27th of October 1858, which was a Wednesday 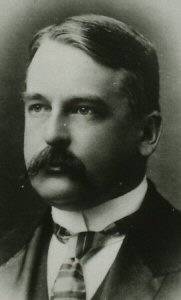