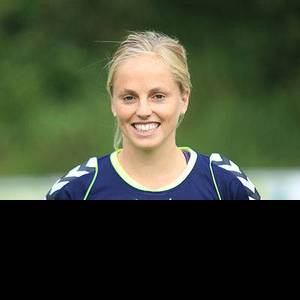 Elli Reed is an American soccer player from Park City Utah. She is a defender for Seattle Reign FC in the NWSL. She previously played for FCR 2001 Duisburg in the Fußball-Bundesliga as well as the Boston Breakers in the WPS and the WPSL Elite.
Read full biography

How tall is Elli Reed?

Other facts about Elli Reed

Elli Reed Is A Member Of 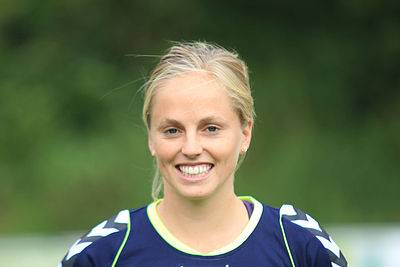