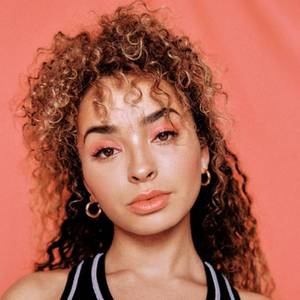 Ella McMahon better known by her stage name Ella Eyre is a British singer and songwriter signed to Virgin EMI Records. She's known for her collaborations with Rudimental on their UK number one single Waiting All Night and Naughty Boy and Wiz Khalifa on his single Think About It. Her debut EP Deeper was released on 15 December 2013. Her debut single is set to be released in June 2014 and her album in the Autumn.
Read full biography

When is Eyre's next birthday?

Her first album Deeper released 8 years ago, she was 18 years old. There were 5 songs in this album.

Other facts about Ella Eyre 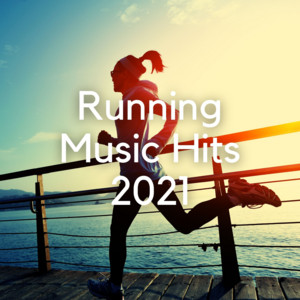 Women in Music Released 6 months ago 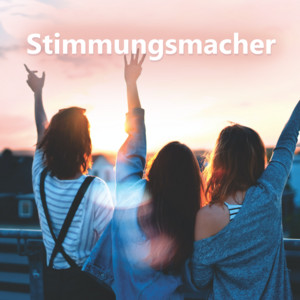 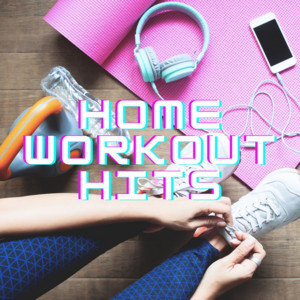 Ella Eyre Is A Member Of