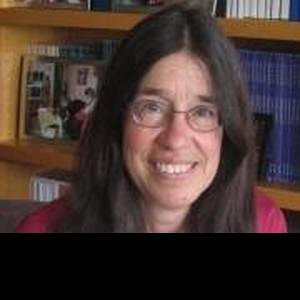 Elizabeth Shilin Spelke is an American cognitive psychologist at the Department of Psychology of Harvard University and director of the Laboratory for Developmental Studies. Starting in the 1980s she carried out experiments on infants and young children to test their cognitive faculties. She has suggested that human beings have a large array of innate mental abilities. In recent years she had an important role in the debate on cognitive differences between men and women. read more

She graduated from Yale University, Radcliffe College and Cornell University

Elizabeth Spelke Is A Member Of

When is Spelke's next birthday?