Her mother is Susanna Fraser Anderson and her father is William Eglinton Montgomerie. Her mother died at the age of (Elizabeth was 0 years old). ()

Other facts about Elizabeth Montgomerie 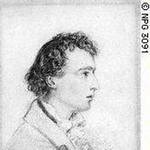 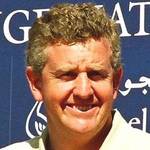