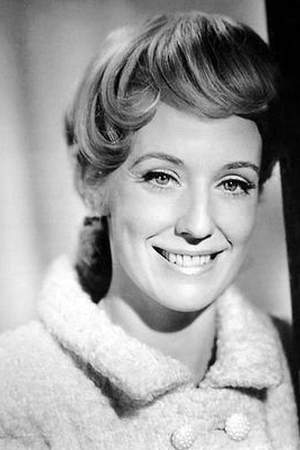 Elizabeth Hubbard is an American film soap opera stage and television actress best known for her roles as Dr. Althea Davis on The Doctors and Lucinda Walsh on As the World Turns. She attended Radcliffe College and graduated summa * laude. She pursued her theatrical education at the Royal Academy of Dramatic Art in London where she was the first American to receive the school's silver medal.
Read full biography

There are 8 movies of Elizabeth Hubbard.

Her first feature film was 8 Mile (1969). Since 1969, she has appeared in 8 feature films. The last one is Cold River. In this movie, she played the character Pauline Hood Allison .

She graduated from Radcliffe College, Harvard University and Royal Academy Of Dramatic Art

When is Hubbard's next birthday?

Other facts about Elizabeth Hubbard

Elizabeth Hubbard Is A Member Of 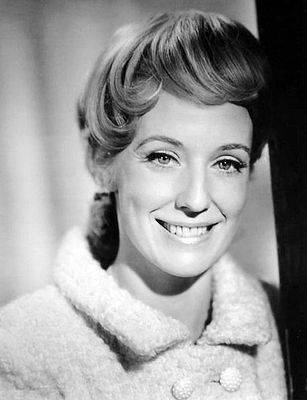