Elizabeth Elmore is a 46 years old American singer-songwriter from . She was born on April 30, 1976 in . 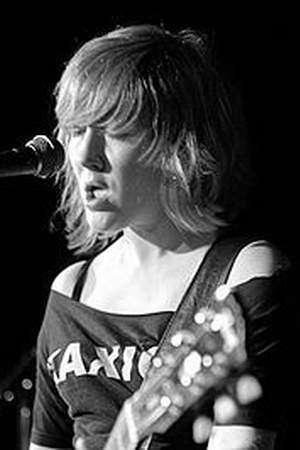 Elizabeth Elmore is an American singer/songwriter recently with the rock bands The Reputation and Sarge. Elmore formed Sarge in 1996 and the band broke up in 1999. After a short solo stint (where she recorded a self-titled split EP with Bob Nanna of Braid featuring her song You Blink. In 2001 Elmore would form The Reputation a band she played with until 2006. Elmore is also a lawyer having received a law degree from Northwestern University.
Read full biography

She graduated from Northwestern University School Of Law

When is Elmore's next birthday?

Other facts about Elizabeth Elmore

Elizabeth Elmore Is A Member Of