Elizabeth Dole is a 86 years old U.S. Senator and Secretary of Transportation from Salisbury. She was born on July 29, 1936 in Salisbury as Mary Elizabeth Alexander Hanford. Her nickname is Dole Liddy; Hanford Mary Elizabeth. 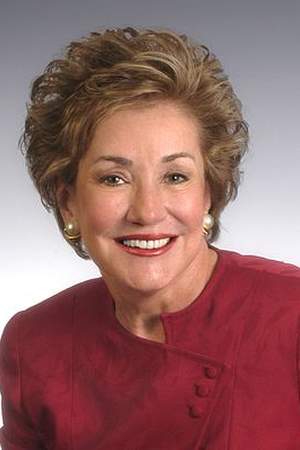 Mary Elizabeth Alexander Hanford Liddy Dole is an American politician who served in both the Ronald Reagan and George H. W. Bush presidential administrations as well as a United States Senator. A graduate of Duke University and Harvard Law School Dole served as Secretary of Transportation under Ronald Reagan and Secretary of Labor under George H. W. Bush before becoming head of the American Red Cross.
Read full biography

When is Dole's next birthday?

Other facts about Elizabeth Dole

Elizabeth Dole Is A Member Of 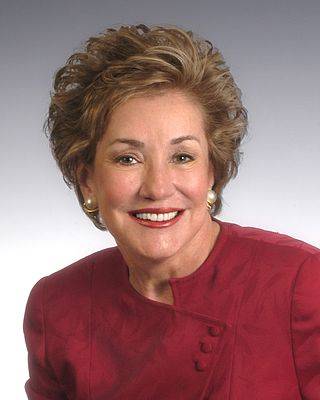