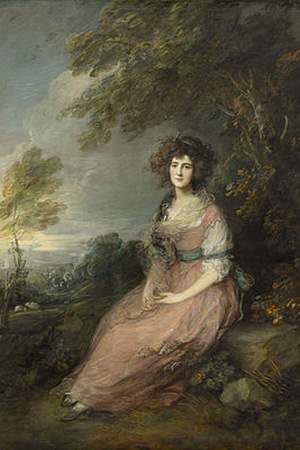 Elizabeth Ann Sheridan was the first daughter of the composer Thomas Linley and his wife Mary Johnson and was herself the wife of the playwright Richard Brinsley Sheridan.
Read full biography 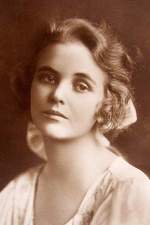 She had two children, Thomas (69) and Mary (84, Actor) . When her first child, Thomas Sheridan, was born, Elizabeth Ann Linley was 35 years old.

Other facts about Elizabeth Ann Linley 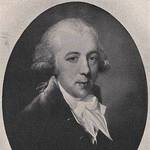 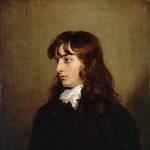 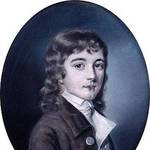 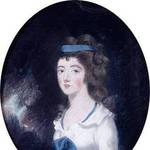 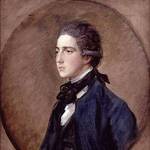 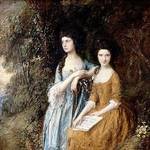 Elizabeth Ann Linley Is A Member Of 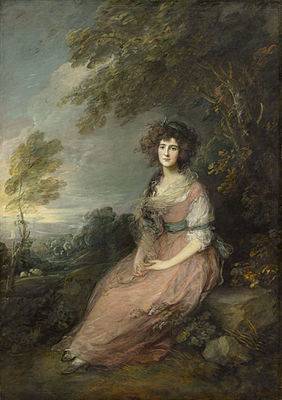