. Elissa Down is an Australian filmmaker. In 1999 and 2000 Elissa was nominated for Young Film-maker of the year at the WA Screen Awards. Her major works comprise of a number of award winning short films, Summer Angst, The Cherry Orchard, Her Outback, The Bathers, Pink Pyjamas, HMAS Unicorn and Samantha Stewart, aged fourteen. They have been screened at numerous festivals including Tampere, Locarno Aix-en-Provence, Montecatini, Milan, San Francisco Indie, St Kilda, Brisbane, Revelation, Women on Women, POV and Tropfest. These shorts have also bee... read more

He graduated from Curtin University 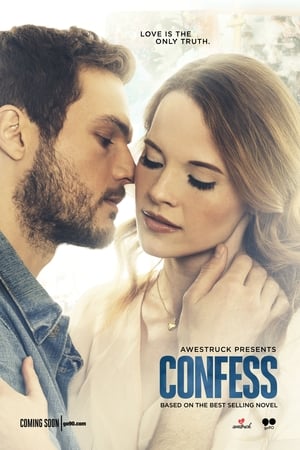 Confess He was 41 years old

Confess He was 41 years old

Elissa Down Is A Member Of

When is Down's next birthday?